Are you happy to browse with cookies enabled? YES | NO 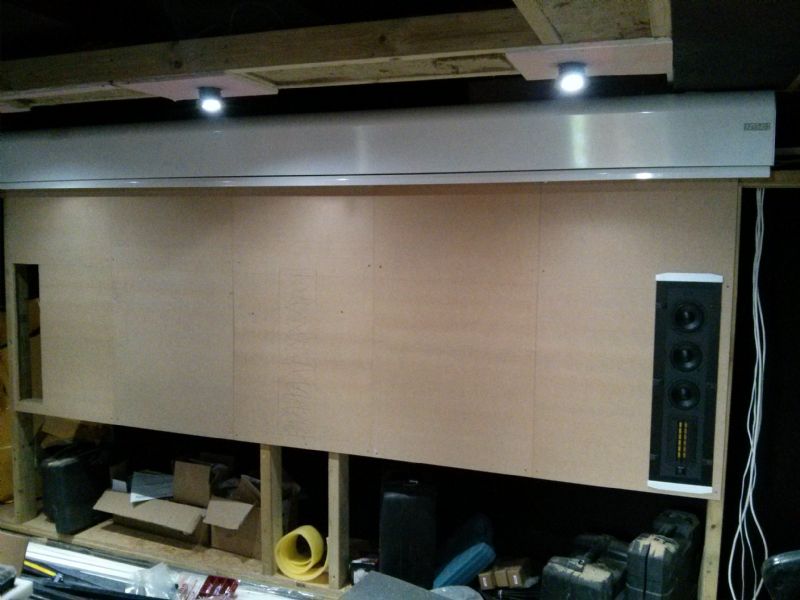 It is time for an update on the demo room, some of which people will have seen on twitter.Seen the last update, a lot has been changed.

So moving on to the projector, what are the menus looking like? Well to start there are a few new additions, and some other options that have been streamlined (MPC & Gamma):So the main menu and picture modes:And now some new optionsColour profile options& Colour temp& Gamma (note no 10 point gamma options in the projector menus at this time).& a more streamlined MPC control. 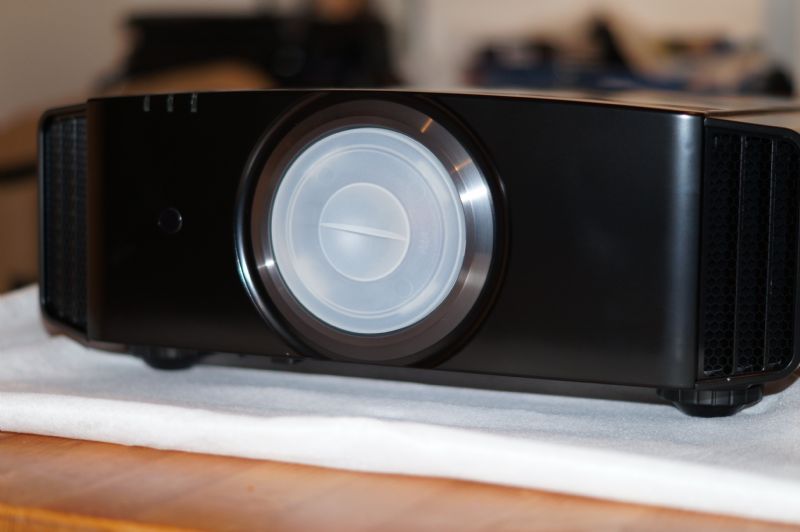 No surprises with the unboxing, but still a significant step in our analysis of this year's JVC..

The latest demo projector is in.. 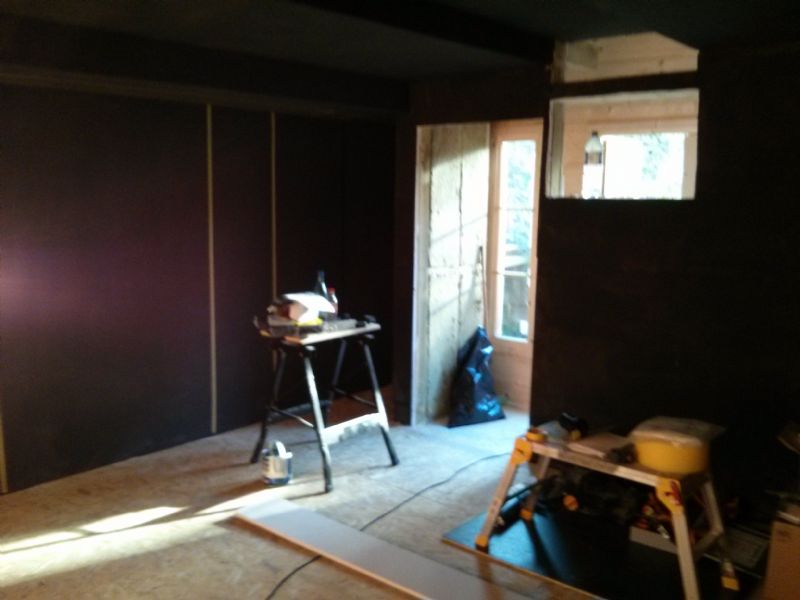 Whilst tweets have been posted onto twitter, very little updates have been posted to our website, and thus will start to bring the website up-to-date with the demo room,,,,First all the boarding was finished.One layer OSB, and 2 layers Plasterboard. 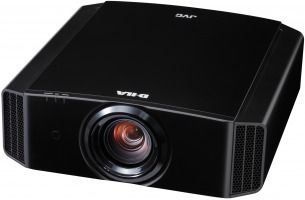 Are you thinking about upgrading your projector? Not sure what to do with your old projector? Contact us and we will see if we can offer a part exchange deal on your new projector.We will arrange collection, delivery.
Home | Blog | Page: 2 of 6
1 2 3 4 5 6

Our latest offers are shown below....

The only authorised UK reseller of ChromaPure

We can always offer the lowest prices....

Have you seen any of the products in our shop cheaper, just let us know, and we will try our best to match or even beat it!!